We have had periods of apparent confusion for nine months over differences in COVID-19 guidelines for England, Northern Ireland, Scotland and Wales – in alphabetical order to avoid accusations of bias.  We are now facing a myriad of travel, meeting, activity and sector related issues with the new tier criteria that will be effective from next Wednesday.

Our Falmouth office, basking in the potential freedoms of Tier 1 is minded that the border between the Peoples Republic of Cornwall (or PRC as it is known throughout the world) and its neighbour England is further defined by this process.  Our people say though that rumours of a 3 metre high wall along the border are probably unfounded.

As Boris once again leads us into a further battle in the war on COVID-19, how will us as his army react?  In any war indecision is usually worse than the wrong decision as an army committed to the cause is more likely to achieve a successful outcome than one where there is active dissent or the ignoring of orders bordering on mutiny! A failure to abide by the new restrictions, painful though they may be for certain sectors such as hospitality, will inevitably lead to greater pain in the New Year.

Is this then a time for a fundamental reset in our attitudes to many aspects of life?

Terry Smith, manager of the £21bn Fundsmith Equity Fund, whose views for many years have been prescient, has questioned whether we should regard long distance tourism and commuting to work as normal. In the past we mainly lived and worked in the same communities and were there to be able to provide support to our parents in their later years.  A trip to the seaside was a treat.

The social gains from this move would perhaps lead to less strain in the long term on the social security budget and help to rebuild old fashioned community spirit.

The combination of a global pandemic, a Zoom revolution and energy and climate change issues having reached a tipping point perhaps brings us to a major reset in the route forward for industrial strategies, international trade and the social fabric of societies around the world.

With all that to consider is it too much to ask that we listen to the message from our leader to obey the latest tier restrictions for the next few weeks wherever we may live? 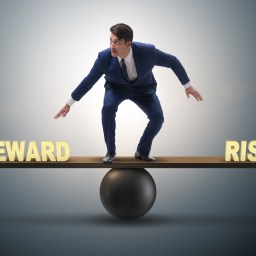 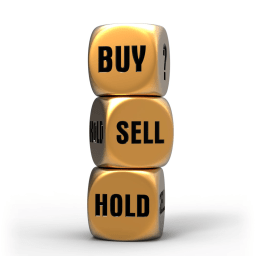 When to sell? This year, next year, sometime….. never? 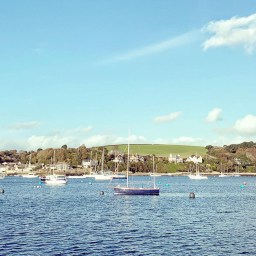 There’s something fishy going on in Cornwall!!!

With over 35 years’ experience growing, acquiring and selling businesses, we have the expertise to guide you through the complex process of mergers and acquisitions.

Our unique process has provided successful results for over 450 businesses typically in the enterprise value range of £2-£100M.